Mount Kailash is a peak in the Kailas Range (Gangdisê Mountains), which are part of the Transhimalaya in Tibet. It lies near the source of some of the longest rivers in Asia: the Indus River, the Sutlej River (a major tributary of the Indus River), the Brahmaputra River, and the Karnali River (a tributary of the River Ganga). It is considered a sacred place in four religions: Bön, Buddhism, Hinduism and Jainism.

The mountain lies near Lake Manassarovar and Lake Rakshastal in Tibet. In Hinduism it is believed that Lord Shiva, the destroyer of ignorance and illusion, resides at the summit of a legendary mountain named Kailās, where he sits in a state of perpetual meditation along with his wife Pārvatī. According to Charles Allen, one description in the Vishnu Purana of the mountain states that its four faces are made of crystal, ruby, gold, and lapis lazuli. It is a pillar of the world and is located at the heart of six mountain ranges symbolizing a lotus.

The ancient Koneswaram temple of Trincomalee is heralded as "Dakshina Kailasam" (Kailash of the South) it lies on exactly the same longitude as Mount Kailash. Many of the Kailasanath temple's sculptures and relics depict episodes relating to Lord Shiva and Maa Parvati, including Ravana's tale. (Ravana was a devotee of Lord Shiva. Ramayana does not document Ravana shaking the mountain.) Ravana's mother had fallen ill. As they were great Lord Shiva devotees, he had attempted to carry the temple on his back to bring it closer to his mother. Shiva, being stunned by his boldness, had blessed him with immortality as Ravana had passed Lord Shiva's test of devotion. 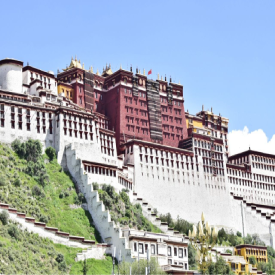 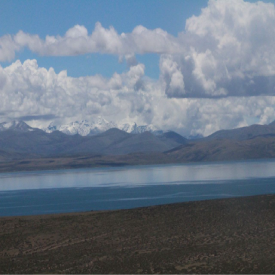 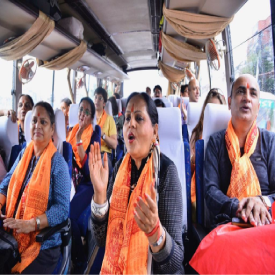 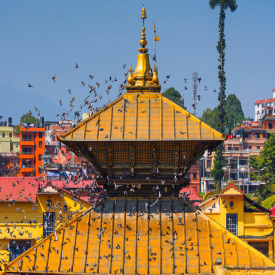 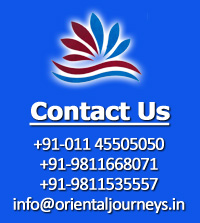